Latin and Spanish Wines Lead The Way This Award Season

It’s been award and competition season these past few weeks and we’re ecstatic to see a selection of our wines from Argentina and Spain scoring well, generating some incredible feedback and winning awards.

Our newly launched Somewhere Else Wines were entered into the International Wine & Spirit Challenge (IWSC). While their compatriots Messi and co failed on the international football stage during the summer, the same can’t be said for these Argentinean stars with the winery’s Cabernet Franc and Petit Verdot both claiming Silver Medals.  Considering the wines have only just arrived in the UK, we believe this to be a fantastic omen and just the beginning for these unique wines and brand.

Following on from this success, the Somewhere Else wines also generated some positive feedback in the International Wine Challenge with the Malbec and Petit Verdot scoring 88 points and 86 points respectively, helping them to both pick up Bronze awards.  For more information visit – www.internationalwinechallenge.com/canopy/beverage_details?wid=133280 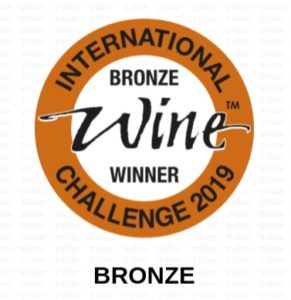 One of the world’s most respected wine critics, James Suckling can quite easily make or break a wine.  Believed to have tried over 200,000 different wines in his 59 years, James’ reviews are read and respected by wine lovers, collectors and the trade.

To this end, with Spain becoming one of the strongest parts of our portfolio and in our opinion, one of the most exciting wine destinations, it’s great to see the country winning recognition on the international stage and from James Suckling.

We’re delighted our Martin Berdugo Barrica 2016 and our Barahonda Organic Barrica both impressively scored 91 points in his latest tasting, while our Barahonda Monastrell 2017 also turned a few heads picking up 88 points.

Continuing the Spanish success, a huge well done also has to go to our friends at Castelo De Medina Bodega in Rueda.  The winery has built an imperious reputation around its Verdejo and has added to its long list of wins after its 2017 vintage was voted the Best Verdejo at the Food and Drink Awards. The awards are run by LUX Life Magazine.

Finally our EGO Bodegas from the D.O.P Jumilla have also seen some success in 2018 with the winery’s Marionette 2017 receiving a Silver Award in the Decanter World Wine Awards 2018.    The Bodegas’ wines are made with grapes from the region’s sun-soaked, arid region that is one of the driest parts of Spain. 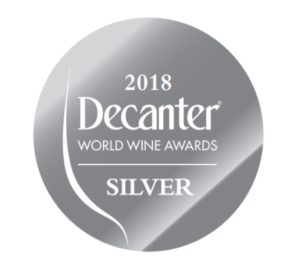